It seems fitting today to tell you the story of a man born in Ireland in 1873 to a very “well to do” family. He and his siblings were successful from the beginning. His name was Thomas Andrews and he would become a hero on the Titanic.  Thomas Andrews lived with his family in Ardara, Comber. In 1884, he began attending the Royal Belfast Academical Institution until 1889 when, at the age of sixteen, he began a premium apprenticeship at Harland and Wolff where his uncle, the Viscount Pirrie, was part owner. (Ref. 1)

At Harland and Wolff, Mr. Andrews began working his way up the ranks. He was hired in the Joiners Shop, then became cabinetmaker, and finally worked 2 months on ships until he earned his spot in the drawing office as Manager of Construction Works. Here is where Thomas Andrews excelled in his career. He was able to help design the Olympic and its sister ship, the RMS Titanic. Unfortunately, his suggestions to have 46 lifeboats on the ship were overruled and created a bit of foreshadowing for the fate of the ship. 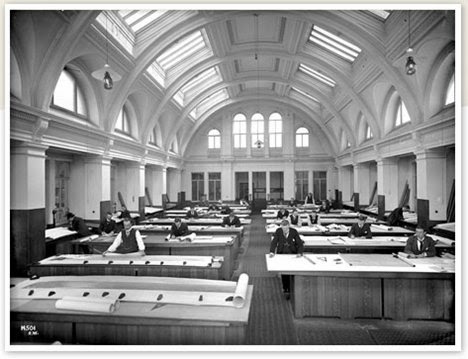 On April 10, 1912, Thomas Andrews boarded his creation along with the team who worked on the design and construction of Titanic. Of course they didn’t want to miss the opportunity to ride in luxury on their own awesome creation.

“I feel like a proud father whose beautiful offspring is about to make a world-wide debut. As Harland & Wolff’s managing director, I’m in charge of designing its ships. I helped create Titanic from keel to masthead, so I know every inch of her.”

“Some call me the builder of the Ship of Dreams, but Titanic was never a dream to me. She was pure reality – a spectacular, man-made monument of iron and steel, invincible and vulnerable at the same time.” 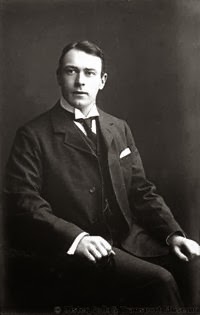 It was smooth sailing the first few days at sea. In fact, Mr. Andrews remarked that the ship was “as nearly perfect as human brains can make her.” What happened after that is why Titanic is such an important part of history today.

To learn more about Mr. Thomas Andrews, visit the Titanic Museum Attraction in Branson, Mo or Pigeon Forge, Tn. where we tell the stories of the Irish passengers the entire Month of March and every day, in honor of their memories.

May the Luck of the Irish Be With You.