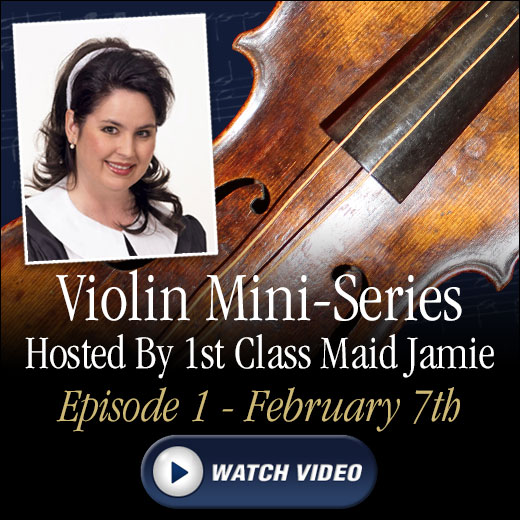 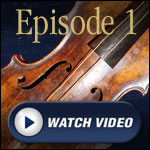 “Nearer, My God, to Thee”
The Wallace Henry Hartley Story

Wallace Henry Hartley was born in Colne, Lancashire, England, the first son of Elizabeth and Albion Hartley. As a lad he learned music basics from his father and friends, finally settling on the violin as his instrument of choice.

While playing at the elegant Collinson’s Café in Leeds, England, Wallace met Maria Robinson. They made a handsome couple and seemed headed for the altar, until Wallace decide to first see the world as a musician aboard luxury liners. Within three years he was asked to be the leader of the band on the newly launched Titanic. Just before sailing, Wallace and Maria became engaged and a wedding was planned for summer.

Titanic’s 8-member orchestra boarded at Southampton, England and traveled as second-class passengers. On board they performed as two separate groups – a quintet and a trio. On the night of the collision the band was instructed to play without interruption in hopes of avoiding panic among the passengers.

Many of Titanic’s survivors recalled seeing and hearing the band playing during the ship’s agonizing last moments. “They kept it up to the very end,” said Titanic survivor, Charlotte Collyer.

Wallace Hartley’s body was pulled from the sea ten days after the sinking. The prized violin his fiancé had given him was strapped to his chest.

In death Wallace Hartley had come to represent not only those who had died on Titanic, but also the values – a sense of duty, selflessness and honor.

When the Music Stopped….the Legend Began! 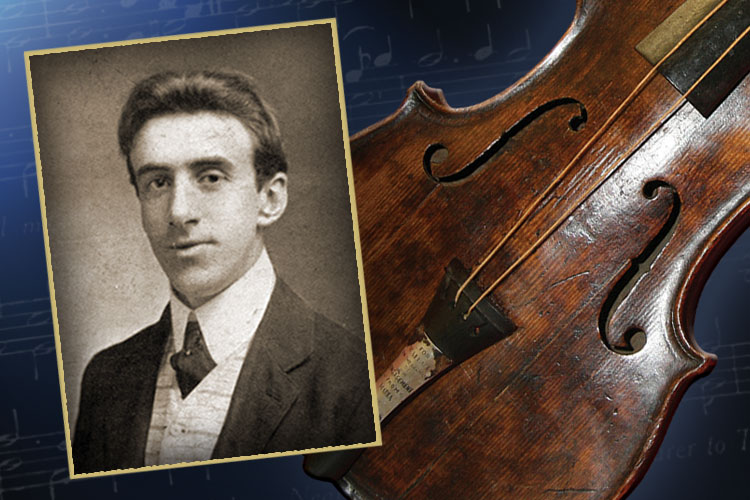 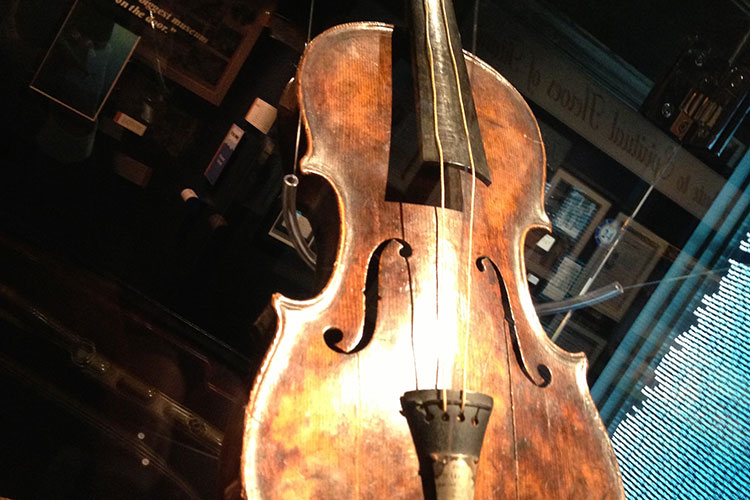 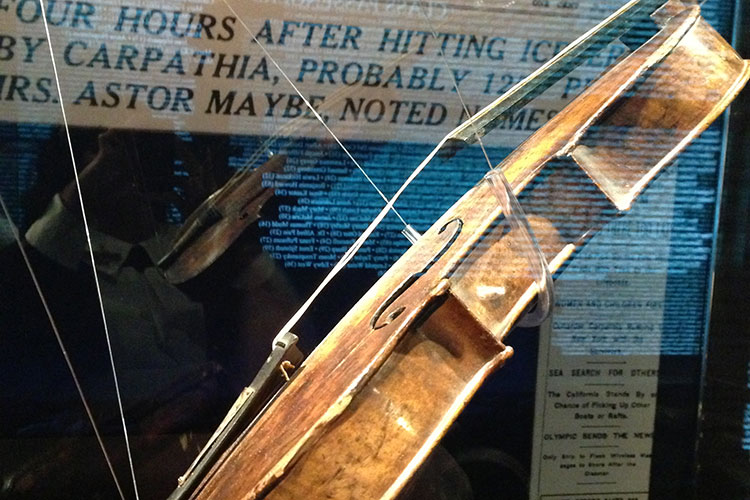 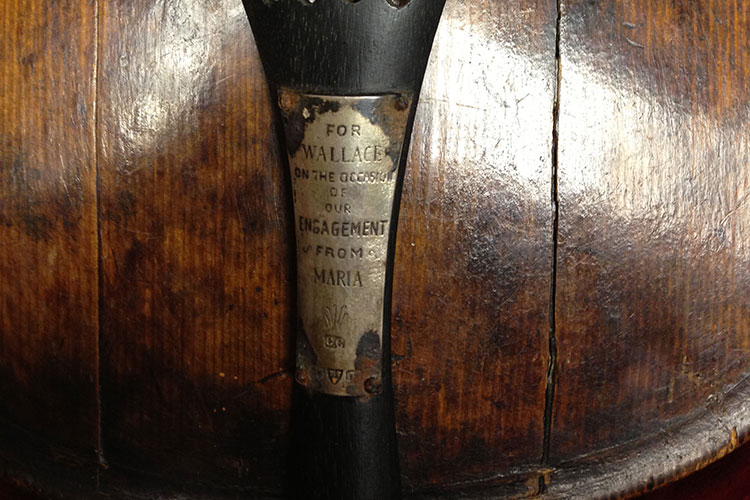 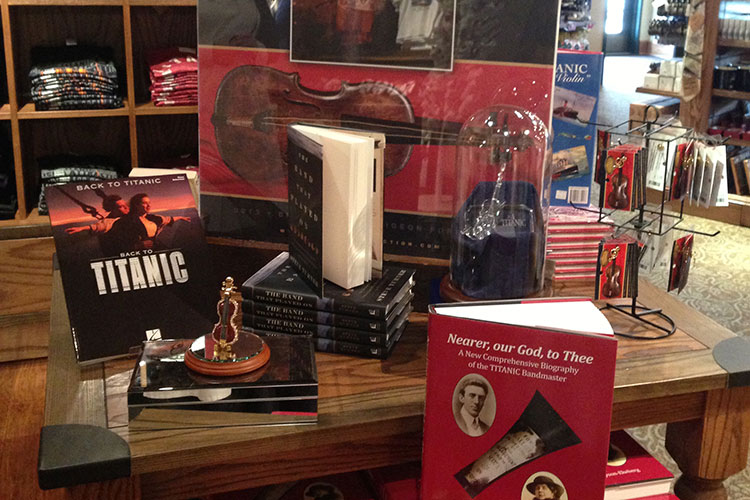 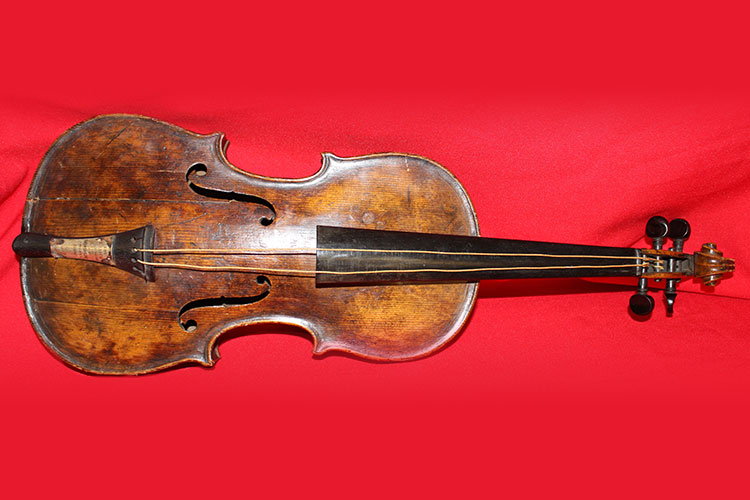 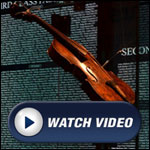 Day 2: Aura of the Violint

Day 3: A Mountain to Climb