When the Music Stopped….the Legend Began.

It is my honor and privilege to announce that our 2014 New Titanic Branson Musician Gallery is NOW OPEN. Last night, our amazing crew invited all Titanic Museum Attraction employees to the unveiling of this special exhibit.

When we arrived, these special crew members were lined up in the most beautiful room you have ever seen. They greeted us with a nod and began a rehearsed performance as they shared with each of us, the stories of the 8 Heroic Musicians who played on the RMS Titanic. You see, these 8 young men were heroes. Not only were they WORLD class musicians, but they were brave “soldiers” who put others before themselves. It’s a rare quality that can’t go unnoticed. 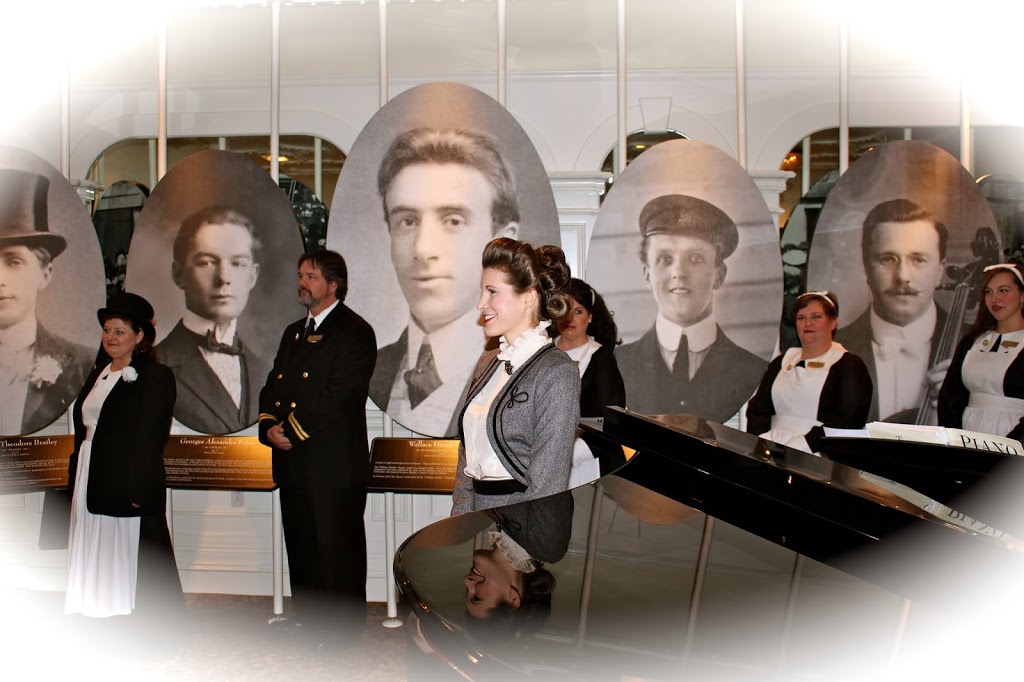 As Titanic met its fate, these 8 men gathered up their instruments and met on the deck to play music that would help ease the minds and hearts of the passengers who scurried about the decks looking for a Savior, or some sign of rescue. However, several of these Heroes would NEVER return home nor would anyone speak of their heroism again…..until now. Discover the rest of the story at the Titanic Museum Attraction in Branson, Mo. 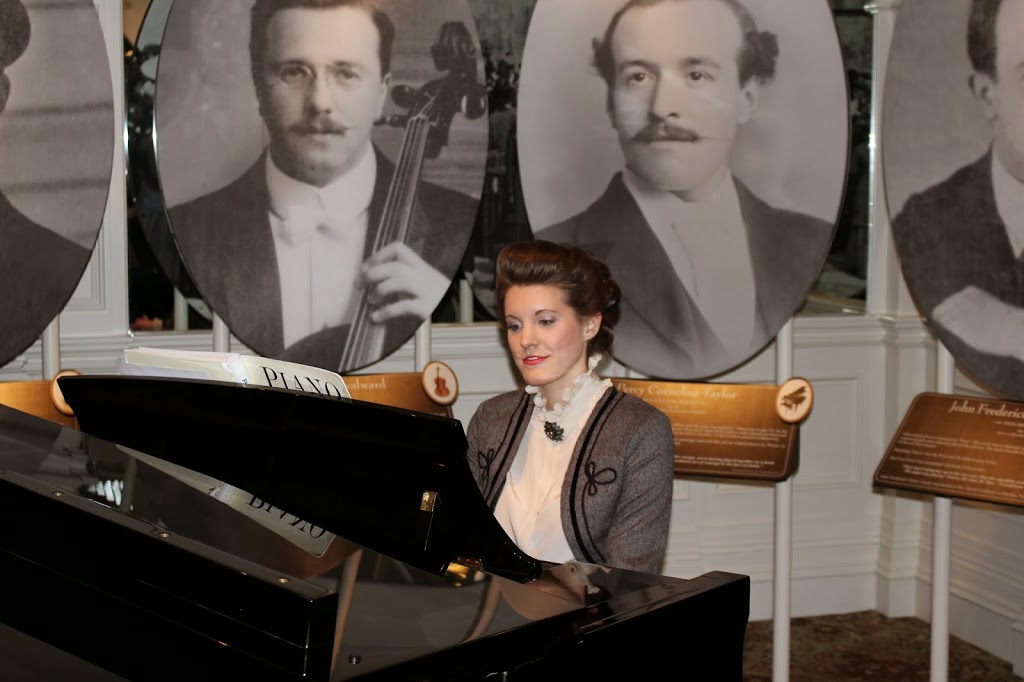 How do we pay respect to those who have lost their lives? By simply telling their stories, which is what we do each and every day at the Titanic Museum Attractions.

Love and Peace be with you ALWAYS,